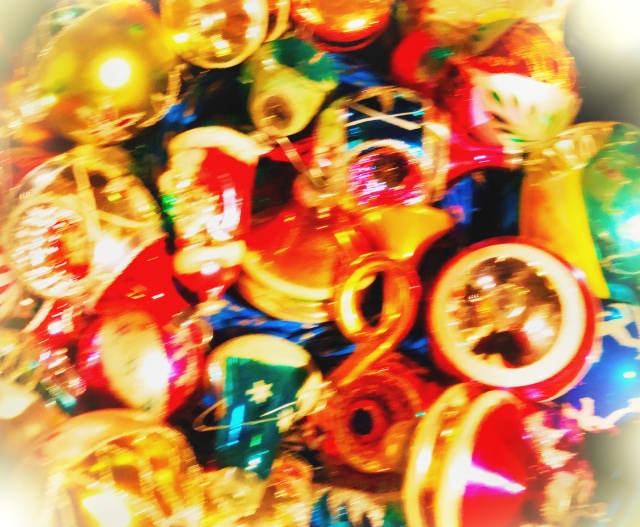 Let us begin with the never ending adventure of becoming middle-aged. Yours truly has popped the meniscus in her left knee .

 But last night I braced up my leg iced it all day and hobbled on a cane to my friend’s Christmas market opening . It was all on one level and my friend was nice enough to have chairs strategically placed throughout her barn so I had places to get two to sit down and then I would stand up and start the process all over again.

Hobbling around I ran into someone who is a friend of a particular woman who I’m not friends with, but just underwent a double mastectomy.   This woman was speaking to a bunch of people (including a couple if folks I was speaking with)  while standing right next to me. It was a very detailed update about this woman and her cancer battle.

I am always amazed at how freely people speak about others at times around a bunch of strangers. And that’s fine, it’s not like this other woman who is not a friend of mine is hiding the fact that she has breast cancer. I just found it amusing when I asked her friend if she had gotten through her second operation yet, and she looked at me with like shock and surprise that I knew about it. And like I had two heads.

I mean come on! There is a Go Fund Me That talks about the first surgery not going well. “more surgery is required” was one of the direct quotes.

And then there was the whole thing about lymph node involvement and reading between the lines that she didn’t have clear margins and it’s metastatic.

I’m not psychic that usually means more surgeries. Especially if the margins aren’t clear. And how do I know that? Because I remember the conversation I had with my oncologist and surgeon before my surgery. And I was told in no uncertain terms that if they did not get clear margins there was another surgery at least. 

I feel very badly for this woman and I think about her because she’s got two teenage kids and I know how much she loves her life. She might not love me and I definitely do not love her and we’re not friends but I still deeply appreciate what she’s going through, which is why I had made a small donation to her Go Fund Me in the first place.

Sadly, this woman is also in a hospital system I wouldn’t have a hangnail in. And what her friend was saying to everyone last night is she also has to have a full hysterectomy. And I told her friend I had gone that route as well   but fortunately for me, I went through my breast cancer treatment before the hysterectomy.   I had ample recovery time, which this woman won’t have.

Her friend last night also said that this woman is facing a very daunting and rigorous schedule of both chemotherapy and radiation in addition to additional surgeries.

I said to the woman I’m not going to pretend I am friendly with her but you might want to have her look at a specific nonprofit and I gave her the name. It’s a local nonprofit that deals with helping out patients with metastatic breast cancer and breast cancer and I think they’re wonderful. And they are right out here where we live.

I was trying to be nice and this woman turns and looks at me and says that this other woman knows everyone essentially and knows how fundraising works and all about fundraising and nonprofits so she was sure she had heard of that nonprofit    .

OK signed me slack-jawed, cancer know it all.  How about just saying thank you for your kindness?

It was really kind of stunning. I was grateful for people to tell me about resources when I was going through the surgery and treatment. I wasn’t telling her to go buy the crazy quack iodine cure that someone tried to sell me over 8 years ago, I was just sharing the name of a nonprofit that really helps women locally.

Now maybe I shouldn’t have said anything but this conversation was not going on in a secret room in hushed tones. It was going on at an event.    so if you’re going to discuss your friend in public so that everyone can hear, people are going to speak to you.  Duh.

To this woman I will say the following: you don’t know what resources your friend may or may not have heard of. And she is the one going through cancer so if someone gives you the name of a nonprofit that might be helpful, especially when you are in a crisis financially as well, pass it along, even if it comes from someone you both perceive as public enemy number one . Or even check non-profit out yourself before you pass it along but don’t discount it out of hand because of the person who is giving you the information.

It’s crazy that I am seeing so many women facing cancer again. I feel like every day I hear of someone else.

And every day I count my blessings as an eight year survivor. I pay it forward because that’s the right thing to do. That’s the Christian thing to do.       

So pay it forward people, even in the face of cancer know it alls.