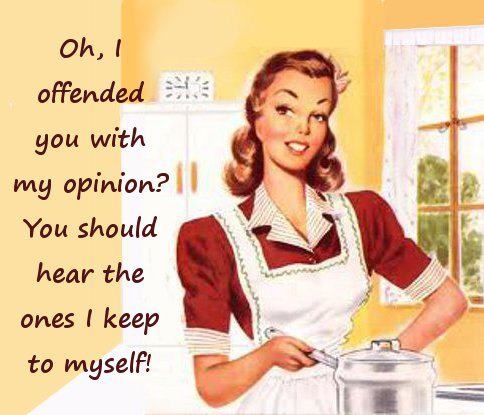 So let’s see…apparently Juice Plus still cures cancer? WOW! (Think of all the money I could have saved on surgery and treatment, right?)

I wrote a post in 2016 about someone I thought was a bit sleazy trying to prey on someone vulnerable…and sell them Juice Plus. Which was my right and my opinion.

I also don’t see the reports from my oncologist or anyone else’s oncologist that Juice Plus cures cancer.

Let’s start with Juice Plus and break it down.  It is a whole food based SUPPLEMENT.  It is not a replacement for whole foods or medicine. It is NOT proven to cure cancer.

Proper oncology based nutritionists  are nutritionists trained for cancer  and are quite specific in their discipline.  I know because I got one when I picked my surgeon, oncologist, etc.  They were VERY specific – they explained why they wanted me off oral supplements and vitamins through the end of treatment.

Yes and they want you getting whole food sources BUT they want it naturally occurring as in the food you are eating.

I had pages and pages of stuff to eat, what was a super food, what to avoid.  They wanted patients on foods that gave us naturally occurring what we needed NOT thru an engineered supplement.

Don’t believe me? How about what Memorial Sloan Kettering says?

Or what the University of Pennsylvania says in OncoLink:

So yeah, I don’t know about you, but the people who have given me five years cancer free mmm might be the one I would listen to.  If not, there is this terrific article on a website called  MLM Watch, The Skeptical Guide to Multilevel Marketing.

Now an update to this post is since 2016 women I know were selling Juice Plus.  I felt obligated to try the products and settled on the fruit and vegetable gummy supplements.  I paid for them for over a year. I do not think they did a damn thing. They also didn’t know that soy was in the shake mixes until I told them.

I need to avoid soy. It is a phytoestrogen. I had a hormone driven cancer.  I have other friends who need to avoid soy because they are allergic to it. NOT EVERYONE LOVES OR WANTS TO INGEST SOY!

I talk to my doctors all of the time about this stuff and they still say to me the best way to get vitamins, mineral, good stuff is naturally as in naturally occurring as in the food you are eating.

Now here we are essentially three years after I initially wrote the post and I have new keyboard critics rolling up to tell me how to be.

First there was the woman who told me I was an awful and angry person because I guess in her mind I slandered Juice Plus and other direct marketing pyramid sales gigs.

Then today there was the woman who as a fellow survivor essentially wanted me to hear HER opinion but she was far too busy to hear anything I might say in return.

Umm honey? Life doesn’t work that way and well it is my blog and I still think you are wrong.

And as for Juice Plus, in the end there are no magic bullets. And the fact that so many of the people who sell it basically say how it helps cure cancer and helps prevent cancer when there is nothing legitimate to back it up and they insist a supplement is in fact not a supplement because it’s a marketing ploy? Well, yeah, I still find all of that troubling.

These are my opinions based on my own personal research. Do your own before you give money, buy products, or take the advice of a non-medical/oncology professional.

I work with my doctors and I believe in a combination of eastern and western medical practices.  What I don’t believe so much in are direct marketing programs like Juice Plus. I will not apologize for that.

None of you have to read this blog.  But some of you seem to be missing the point that it is in the end my blog and my breast cancer journey.

Writer, blogger, photographer, breast cancer survivor. I write about whatever strikes my fancy as I meander through life.
View all posts by carla →
This entry was posted in breast cancer. Bookmark the permalink.

2 Responses to things not to do with this blogger