but for the grace of god go any of us 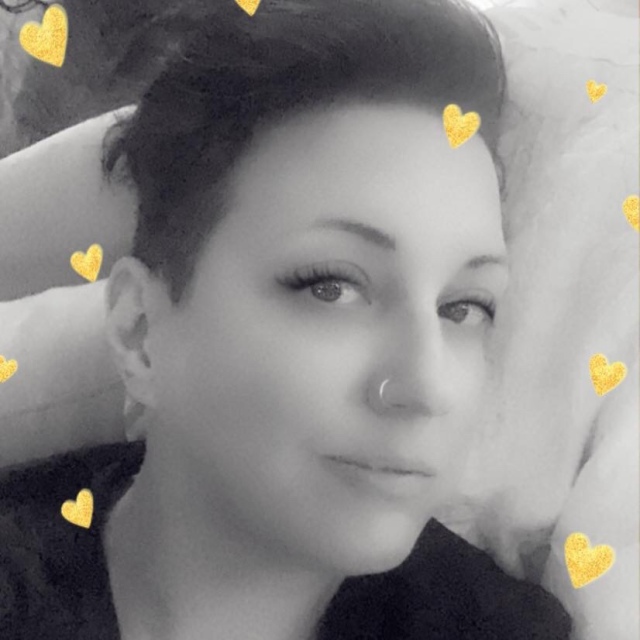 This is a community member. This could be anyone, and it’s legitimate. This is NOT someone who is faking anything and with all she has faced so bravely I don’t know how she does it.

She’s a real woman and a mom and she can’t catch a break.

But for the Grace of God Go any of us. If you can help, every little bit helps. Even just sharing this helps.

From her Go Fund Me months ago:

*updated*  Beth has always worked two jobs – however – in early December 2018 one of the attorneys at the lawfirm she worked at told her “if you’re having seizures I can’t have you here”… two weeks later she was let go – the Friday before Christmas.  She was not told why.  She was told only that she had 5 minutes to gather her things and leave and and never come back.   She rarely ever took a sick day even with the diagnosis of a brain tumor and lesion, which causes her to have severe vertigo and balance issues, seizures, headaches and fatigue….

In 2012 she even donated one of her kidneys to someone who needed it!  To hear her say it, “it was the right thing to do.  And, I had an extra one anyway.”   She’s always one to make people laugh…..She has been battling migraines since age six and was diagnosed with epilepsy a few years ago.  Now she is facing a recent diagnosis of a CORTICAL DYSPLASIA LESION and a LOW GRADE GLIOMA (brain tumor).  Which was actually discovered in 2014 on an MRI taken when she had a stroke.  However it was not disclosed to her until  June 2018 when she began having serious issues.  Someone dropped the ball big time!

From her Go Fund Me this August:

AUGUST UPDATE – Beth’s is now being treated by a Neurologist at Einstein for Mitochondrial Disease. Mitochondrial Disease examples are MS, Parkinsons, and Lou Gehrigs Disease (ALS). She has an illness you cannot see and if she had been treated correctly years ago may have been able to avoid this stage. THERE IS NO CURE. THERE IS NO MAGIC MEDICATION. Mito is controlled through diet and nutrition and overall management. The hardest part for her and for us is the effects of the cognitive decline. She can’t do many of the things she used to even just around the house and its devastating to see and devastating to her.

At this point she has been using a cane to walk since November. She has dementia like symptoms more often but she still has more of a “good day” than not so that is what we hang onto. The right side of her body is weak and her hand tremors which is also starting to happen in her right leg. She cannot hold a cup, and her right hand remains closed and is painful to open so we bought a small toy football for her to hold to keep it open.

She is incredibly effected by sound – too many “noise sources” are very confusing for her and can be overwhelming and even physically painful – she says it makes her ears burn – which also triggers seizures (before a seizure she usually touches her ears and face and that’s how I know she’s about to have an issue). She also gets very confused at these tmes and often has trouble finding her words or remember the conversation she is in. I think this may be part of why she stays in alot.

Her body cannot produce the energy it needs as fast as it is being used. Some days she cannot even move to reach for something because her body just wont cooperate and she is exhausted but when she CAN do something even if it is for a short time she does.

She cannot eat many solid foods at this point because she cannot digest them well (Gastroparesis) and chewing physically makes her Jaw tired.

We focus on key nutrients like Magnesium, Vitamin D, Iodine and B to keep her energy levels up. Her medications are on a schedule – Thyroid, Seizure, Migraine, and the foods we make sure she has every day are Avocado, Mango, Banana, Chicken and FlaxSeed.

In June she had and EEG and ENG, in July she had another w/wo contrast so her Nuero can compare with all the other scans dating back to 2014 when they discovered the tumor and lesion (but forgot to tell her about) but ALSO discover her Gastroparesis, and Thyroid Disease – 3 effected Organ systems = Mitochondrial Disease) – but 5 years later here we are…

The ENG was a very painful test of electrical conduction done in two parts – the first was topical electrode shocking her muscles and the second was long needles that shocked her muscles once they were inserted – I had to leave the room – it was like watching her be tortured for two hours.

This disease is robbing her and us. It’s painful for her to have and painful for us to watch her go through knowing nothing can be done. Alot of people seem to be google doctors which is very frustrating – we know what we are dealing with because WE are dealing with it although we do appreciate the well intended suggestions of trying this or that or maybe its “just…” we finally have a have a very educated team of medical professionals that are experts in their field.

Beth thought she had unemployment funds until December and in May was tricked into signing a release not to sue her former employer for an ADA claim in exchange for them not to contest it. and her last payment was in June. She has applied for disability but in the meantime we could really use some healp.

Writer, blogger, photographer, breast cancer survivor. I write about whatever strikes my fancy as I meander through life.
View all posts by carla →
This entry was posted in Uncategorized and tagged help, life. Bookmark the permalink.